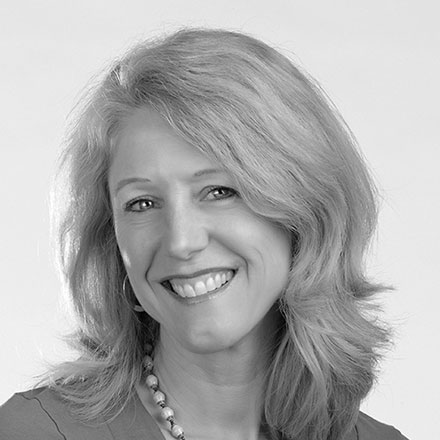 Vicki and her husband, Ed, moved from Boston in 1986 to open Blackberry Inn in Camden (still a thriving B&B under different ownership) and raise their three children. Personable and gregarious, it didn’t take long before she became heavily involved in the community.

When Vicki became a broker in 2003, she was already well-versed in helping people settle into their ideal version of the Maine way of life. After all, she literally wrote the book on successfully relocating to this special part of the world. In 2000, the first edition of Moving to Maine was published, and it’s been a tremendous resource for anyone looking to make a move here ever since, through many editions.

Vicki has served on the boards for several organizations such as The Midcoast Habitat for Humanity, Ragged Mountain Ski Area, and Penobscot Bay Medical Center. She is currently a state representative for Camden, where she is on the Environment and Natural Resources Committee. She is active with the Camden Yacht Club and a past recipient of the Realtor of the Year award. Vicki is also an avid knitter, a longtime scuba diver, and a novelist who has authored several murder mysteries, among other works.

Vicki has a genuine capacity to guide her clients through the buying/selling process, and she goes above and beyond in helping them find their place in the community in meaningful ways.

How can we help you?

"Vicki worked with me to help me find my first home in the Midcoast area. She had a real connection with the area, and was extremely knowledgable and helpful throughout the home buying process. I’m now looking at investment property, and once again Vicki has been nothing short of fantastic." - Matthew Mumford

"We really appreciated Vicki’s valuable input and expertise throughout our new home purchase. From the start with viewing properties, during the transaction and into the closing, she always had our interests. Even after the purchase she continued as a great resource in finding the right contractor for renovations. We highly recommend Vicki!" - Bion and Muriel Richards